Home » Motorcycle Brands that Started with Other Products (Part 1) 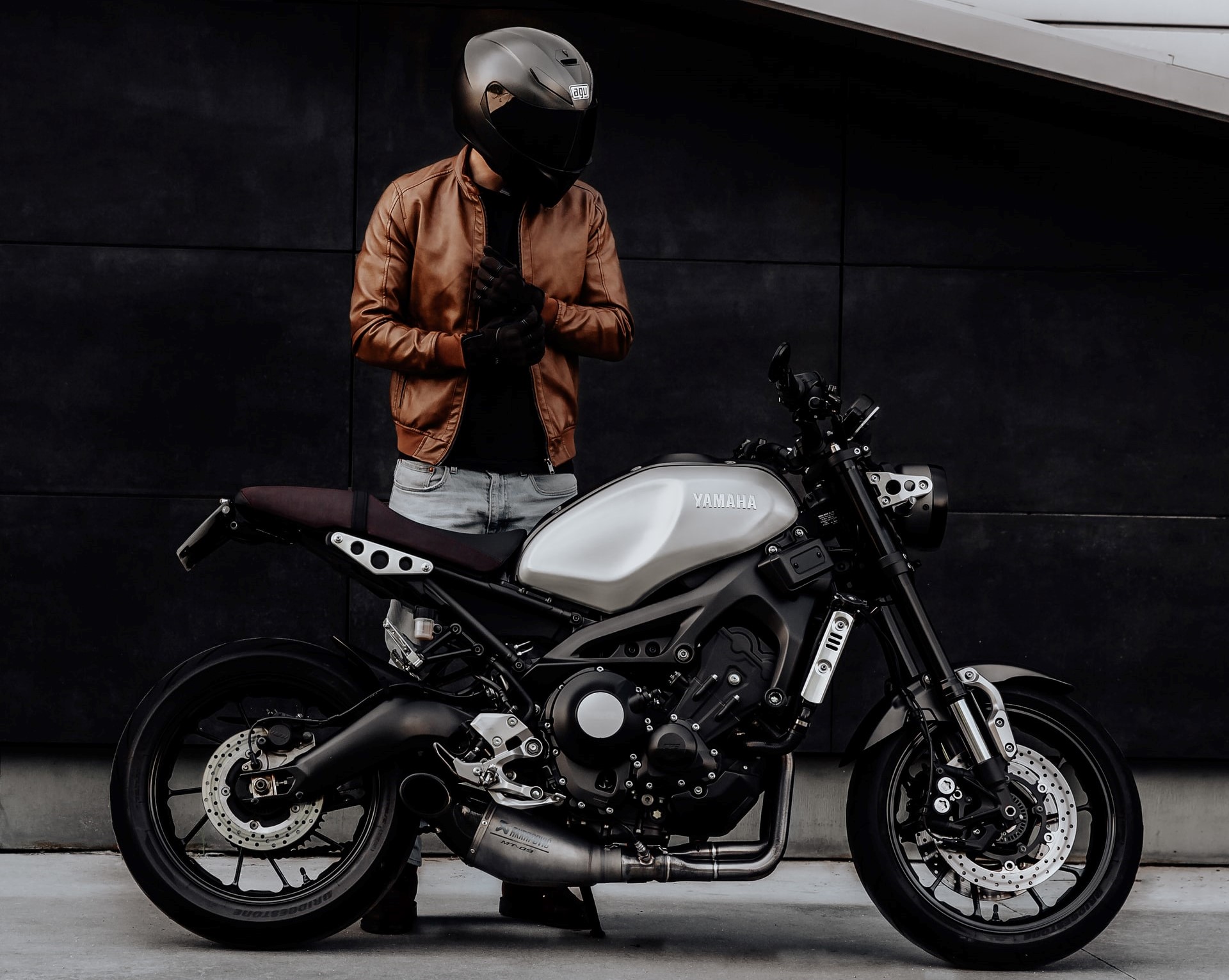 From transistors to aircraft engines, these manufacturers may now be household names in the industry, but they started making non-motorcycle-related products.

Some senior citizens may remember owning and seeing Triumph-branded bicycles. Triumph began building bicycles in Coventry, England in 1889 before opening another factory in Nuremburg, Germany in 1896. The Triumph brand was started by Siegfried Bettman, a German immigrant to Englad in 1883, after all.

Triumph began to look into producing motorcycles in 1898 and produced their own motorcycle in 1902. The bike was essentially a Triumph bicycle with a Minerva engine stuck in.

The brand has since seen trials and tribulations, and is now named Triumph Motorcycles Ltd. It is currently a recognizable brand, offering a wide variety of types of motorcycles including the iconic Bonneville, Street Triple, Speed Triple and Rocket III ranges.

Husqvarna is the oldest company on this list, with a history that stretches back over centuries rather than mere decades. First founded in 1689, Husqvarna started as a state-owned company making muskets and other weapons for the Swedish military. The factory was privatized in 1757, and for the next 240-some years made rifles and shotguns for both the military and civilian market.

Motorcycle production didn’t start until 1903, well after sewing machines, cast iron stoves and ovens, and bicycles. The company got into power equipment in 1919 with the production of its first lawnmower, and soon after was making chainsaws, power cutters, and other lawn and construction equipment. While Husqvarna hasn’t produced a gun in decades—the last firearm it produced, a shotgun, was made in 1989—the three-pronged Husqvarna logo still pictures looking down a gun’s front and rear sights towards the target).

The motorcycle business was first sold to the Cagiva Group which includes MV Agusta in 1987, before going to BMW Motorrad in 2007. Ultimately, the brand would be bought over by Pierer Industrie AG, the main shareholder of KTM AG.

Kawasaki Heavy Industries, Ltd.—Team Green to its friends—traces its roots all the way back to 1878 to the Kawasaki Tsukiji Shipyard. Founded in Tokyo by a tradesman and serial entrepreneur named Shōzō Kawasaki, the company made sturdy, western-style shipping vessels. In 1896, the company was incorporated as Kawasaki Dockyard Company, Ltd.

For the next thirty or so years, Kawasaki grew, diversified, spun off subsidiaries, and generally grew like a weed. During this time Kawasaki produced cargo, passenger and warships, submarines, aircraft, locomotives, railway cars, steel, and even took part in big civil engineering projects. It dabbled in heavy trucks in the late-teens, but suspended vehicle production in lieu of more lucrative pursuits until resuming in the early-30s. During World War II, the company-built warships and fighter planes, including the successful Hien which was the only water-cooled aircraft developed in Japan during the war.

After the war, Kawasaki continued producing everything. It wasn’t until the early 60s that Kawasaki decided to get into the motorcycle game when its aircraft division acquired an interest in Meguro Motorcycle Company. Meguro had a license to build BSA A7 copies, and with an infusion of Kawasaki cash it released its Meguro K to significant fanfare. Kawasaki bought Meguro outright in 1963, and by 1965 was building motorcycles badged as Kawasakis. The legendary W series followed soon after, which led to the monstrous H1 triples and, eventually, huge success in the motorcycle business.

Way back in 1909, a young man named Michio Suzuki founded the Suzuki Loom Works in Hamamatsu, Japan. Fresh off a gruelling, seven-year apprenticeship under a master carpenter named Kōtarō Imamura, 22-year-old Suzuki had learned how to maintain and repair industrial looms during the Russo-Japanese war. The combination of mechanical know-how, a deep understanding of the inner workings of industrial looms, and the recent inheritance of his family’s silkworm farm made him a natural fit as a loom manufacturer.

Suzuki built looms for the next three decades, constantly pushing the envelope of manufacturing technology to improve the efficiency of the big, complex machines. By the mid-1930s, Suzuki decided to diversify the company’s products and began tinkering with car designs. The first Suzuki car prototype was developed in the late-30s, just in time for World War II to put the kibosh on civilian automobile manufacturing.

After the war, Suzuki resumed his pre-war, auto-related work. In 1952, Suzuki released its first motor vehicle—a motorized bicycle with a 36cc, two-stroke engine. The rest, as they say, is history.

BMW considers March 7, 1916 its official founding date, because on that day the aircraft engine manufacturer known as Bayerische Flugzeugwerke AG was born. BFAG came out of a merger between three other companies—Rapp Motorenwerke (aircraft engines), Bayerische Flugzeugwerke (also aircraft), and Automobilwek Eisenach (cars). The companies merged at the, uh, suggestion of the Kaiser and was a state-owned, or at least state-supported, business for the first few years of existence.

BFAG made aircraft engines until the end of World War I, when the Treaty of Versailles put the kibosh on that part of the business. To make ends meet, the company (which was renamed BMW in 1918) built motorcycle engines, farm equipment, various household items, and even brakes for railway cars. The first BMW motorcycle, the legendary R32, was released in 1923 and it was off to the races, as it were. 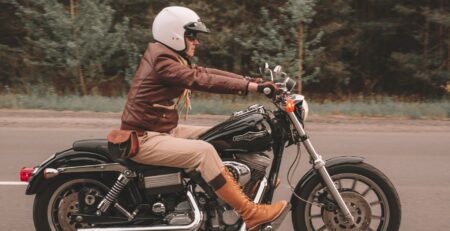 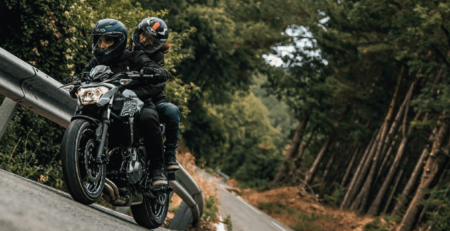 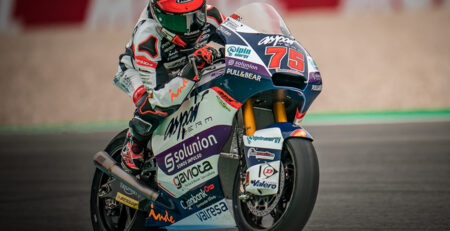 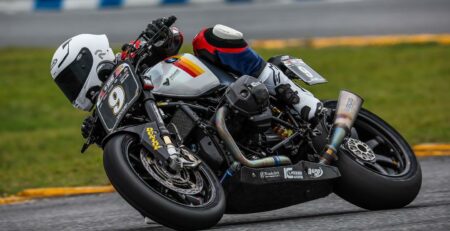 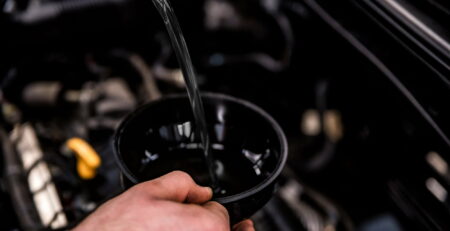 Every bottle of engine oil is covered with markings.These markings contain important information.What do these data mean?It goes without saying... read more 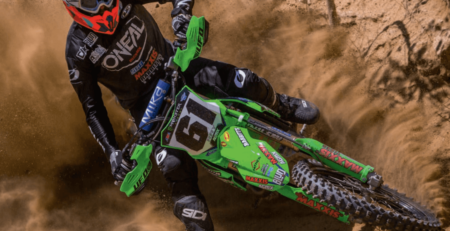 There are two common types of power cycles for gasoline engines: Four-stroke and two-stroke. Let’s see how a four-stroke works.... read more 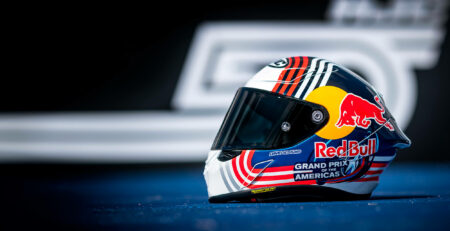 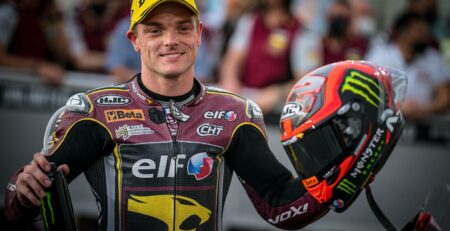 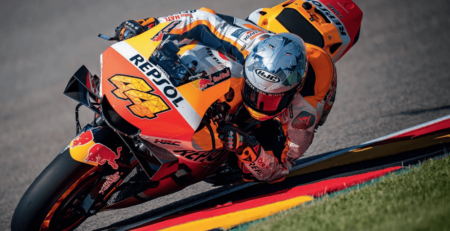